How to Find Freedom in Life During COVID19

Posted on by Carolyn 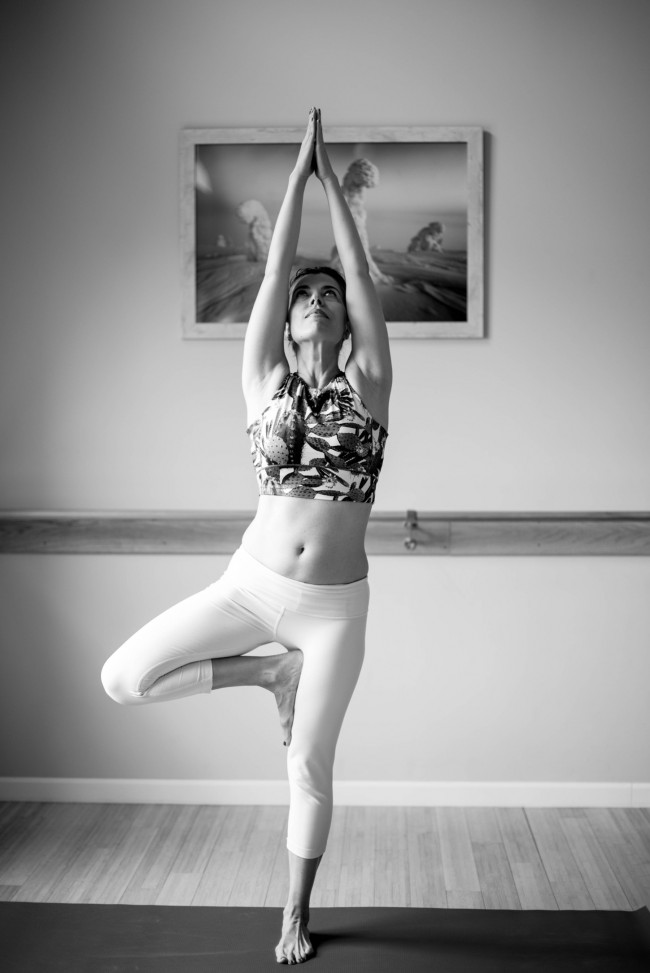 Freedom in Life During COVID19  My name is Carolyn and I grew up in the USA during the late 70′s and 80′s, when Americans were free to do pretty much anything they wanted, except commit a violent crime. There was a sense of freedom and right and wrong during this era. Yogis would say the appearances of freedom and right and wrong were all just an illusion, but we took them as our reality. Today, May 4th 2020, people are protesting all over the country to get their “freedom” back. They feel the government overstepped its bounds by asking Americans to isolate at home. Lots of Americans are losing their jobs, livelihood, homes, cars, and some family members in the process.

As a Yoga teacher an American, I’m proposing to lead you to a different kind of freedom, inner liberation from the shackles of the mind, once you have a handle on it, that freedom will flood into every aspect of your life. Join me for virtual class on Thursday at 9:30amPST-12:30pmEST if you long freedom. Sign up at www.pranavahyoga.com on $15.00!

Connect to our online store.

Have a look at our workshops.